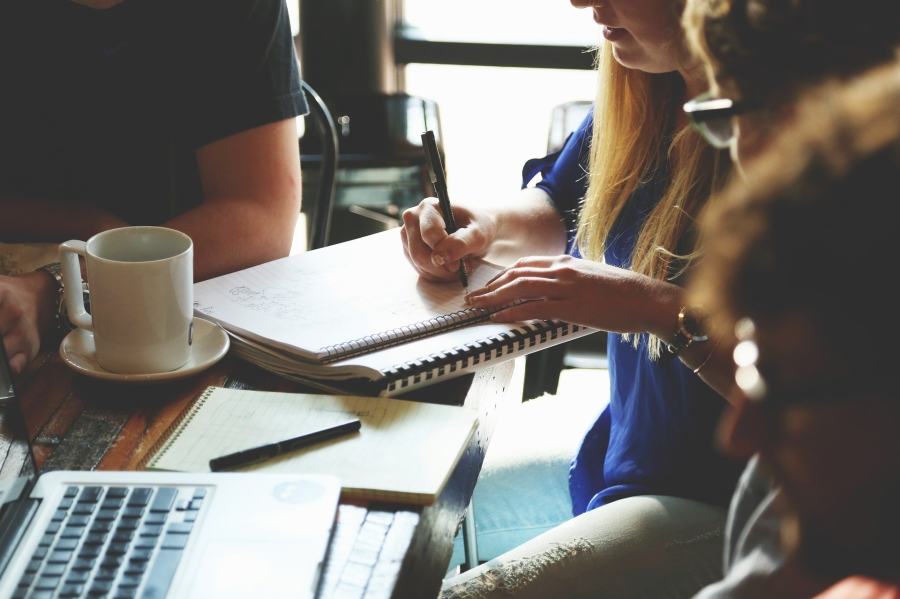 Our AGM will be held on October 30th at The Cafe at The Bridge, 73 – 81 Southwark Bridge Road, London, SE1 0NQ 6.30pm Drinks refreshments 7pm Meeting.(Map and Instructions here)

If you are Irish and #LGBTQ come along and hear what we’re up to and we are planning in the year ahead.

This year we have marched in London Pride and the London St Patrick’s Festival organised a play reading of the work of a young gay Irish playwright who died in London of AIDS in the 80s and held a talk by a rising young historian about the history of the radical LGBTQ movement in Ireland and their involvement with the campaign against the 8th Amendment in 1983.

At the AGM, there will be a presentation by Vanessa Monaghan, who has been working on an Irish LGBTQ oral history project called “Our Story” and you will hear some of those stories!

We are also planning to change how we organise the Network and there will be the following motions to vote on:

1. That the Network forms a company on the basis of a draft constitution to carry out the future business of the Network (as this will involve winding up the existing network, a 2/3 majority is required). You can read that draft here:  LILGBT_DraftConstitutionAmemdment2018

2. The the new committee is to take such steps as are necessary to form the new company, transfer and assets to it and wind up the existing network.

3. That the new committee appoint at least two of their number as directors of the new company.

4. That along with the positions of Co-Chairs, Secretary and Treasurer, there shall be a position of Communications Officer who shall deal with social media and other forms of communication.

Hoping you can come along and join us for a glass of wine/soft drink and a bit of craic on October 30th.

Check out our 'Rainbow Crossings' event